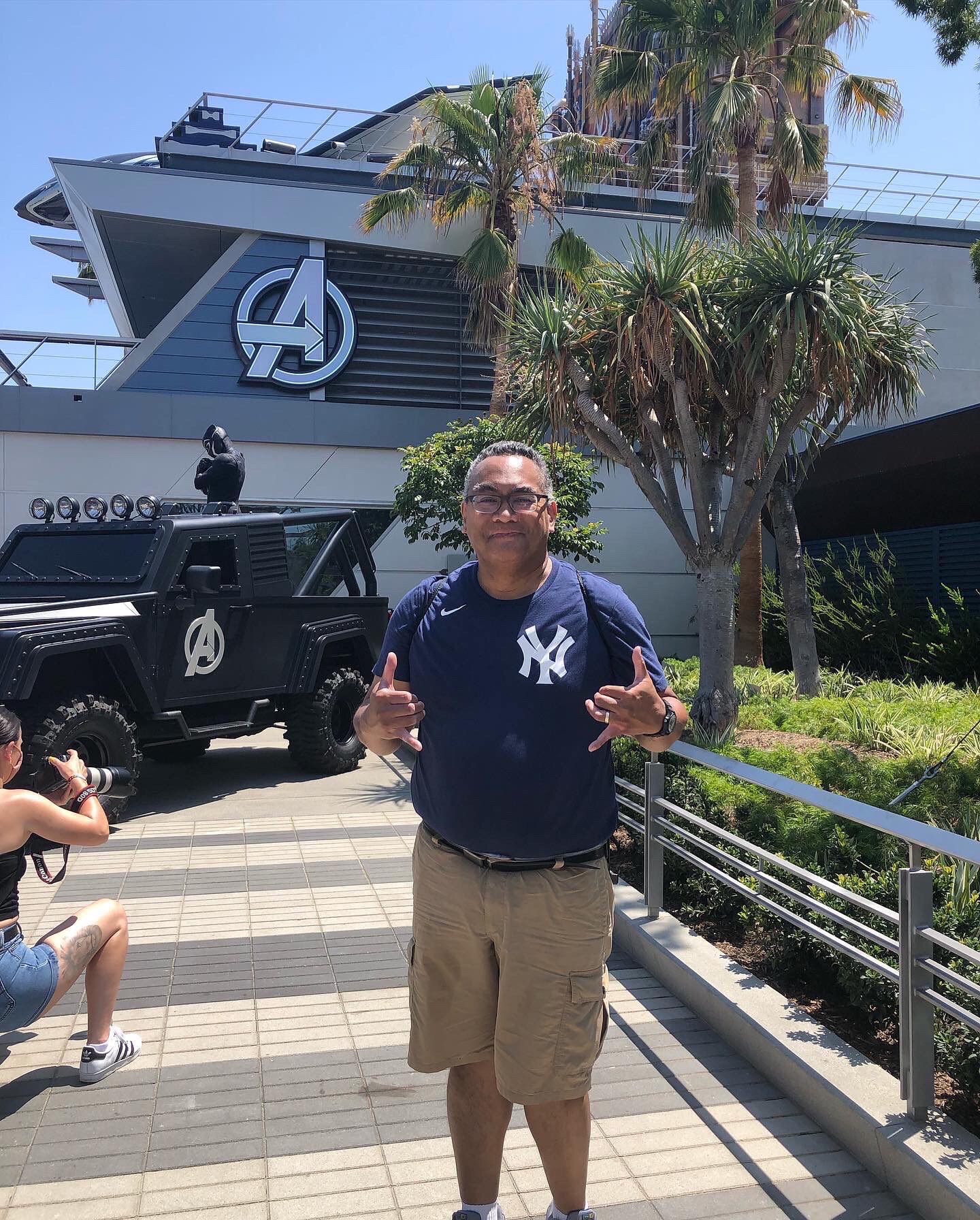 I am proud to endorse Doug Welton to run again as my state representative in the Utah House of Representatives. Doug and I have been friends for over twenty years and when he ran for Payson city council, I supported him because he was always open to my suggestions to better our city. Doug was ALWAYS ready to answer constituent concerns whether it was on the Payson Facebook page or if approached in town. When Doug decided to run for the Utah House of Representatives, I supported him again knowing that he was going to allow me to call him or grab a bite with him and discuss my concerns in state government. Doug is as transparent as they come. He is honest with you if he disagrees with your point of view but finds common ground with you when explaining his votes in the session.

As a former New Yorker, I appreciate the access that Doug has always given me, as well as always reaching out before the legislative session to ask what issues are of the utmost importance to me. Truthfully, my New York state representative NEVER reached out to me to ask what I would like him to focus on. Doug is also not a life-timer in state government which I respect even more. Doug will represent our state district with all of the energy and detail as he does when training his high school debate team for state competitions. He cares about his constituents and it shows in his smile and service to us. Doug is fiscally responsible and treats our state funds as if we were in his home budgeting for his own family. I am honored to support Doug and wish him continued success!