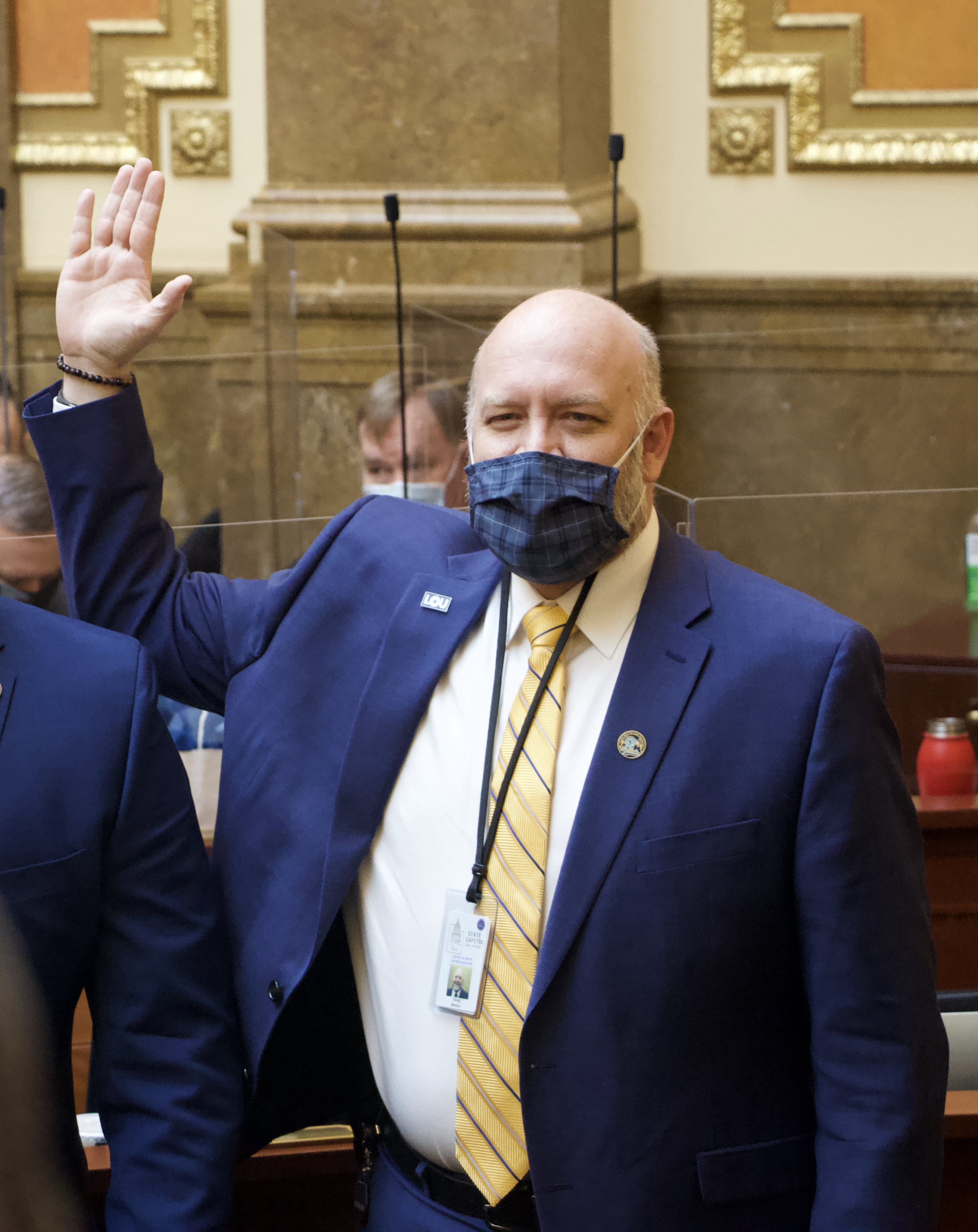 On Tuesday January 19th, we kicked off the 2021 General Legislative Session. With some lawmakers on Zoom and others in person, the 45-day legislative session convened to do the people’s work. Speaker Wilson made the following statement, “We are going to work harder and smarter than we’ve ever worked; and we are going to come together like never before because the moment demands nothing less… Great moments are born from great opportunity.” Read his full speech by clicking here.

Former Speaker and Congressman, Rob Bishop, administered the oath of office to 14 new members and 61 returning members. Bishop Oscar Solis from Catholic Diocese of Salt Lake City offered the opening prayer, Stacy Godfrey, daughter of the late Rep. Shurtliff led us in the pledge, Dee-dee Darby-Duffin performed the national anthem, and we enjoyed a virtual musical number by performing artists from across the state. Although this session will look different, we are ready to serve the people of Utah and enact policies that will make our state great for years to come 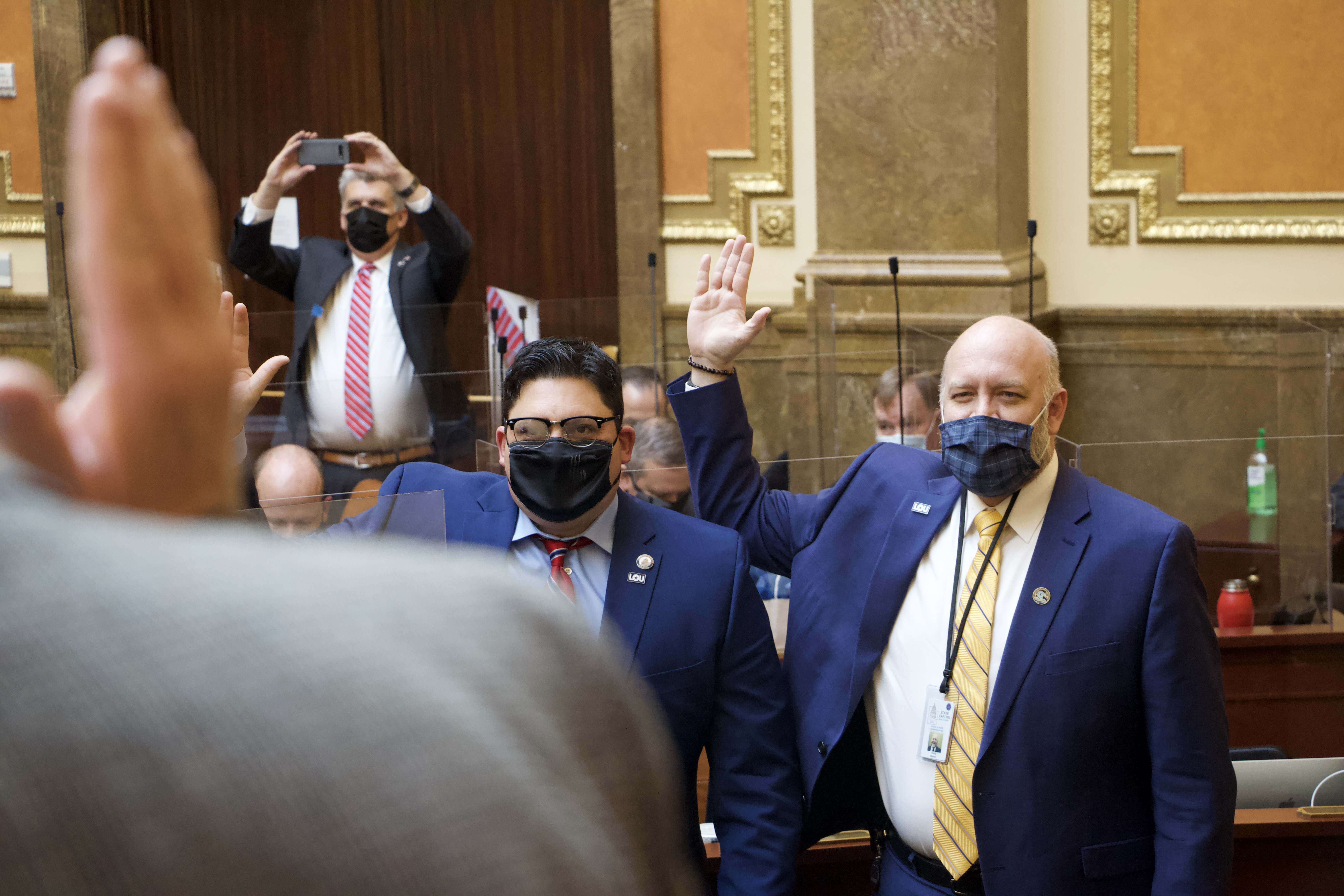 History was also made Wednesday as Joseph Biden took his role as the 46th President of the United States. Speaker Wilson said, “The peaceful transfer of power that occurs each inauguration Day is an enduring testament to our national ideal of government of the people, by the people, for the people. I join all Americans in wishing President Biden and Vice President Harris success in fulfilling the solemn oath they took today.”

As we begin the session, we do so on a somber note. We honored our friend and colleague, Representative Lou Shurtliff, who passed away only a few weeks ago. She was a lively and knowledgeable part of our body and we mourn her loss. In celebration of her life, we passed HCR 7, Concurrent Resolution Recognizing the Public Service of Representative Lawanna Lou Shurtliff. We presented the resolution and a portrait to Lou’s children. Legislators and staff wore “Lou” pins and Governor Spencer Cox ordered the flags to be lowered in remembrance of her. 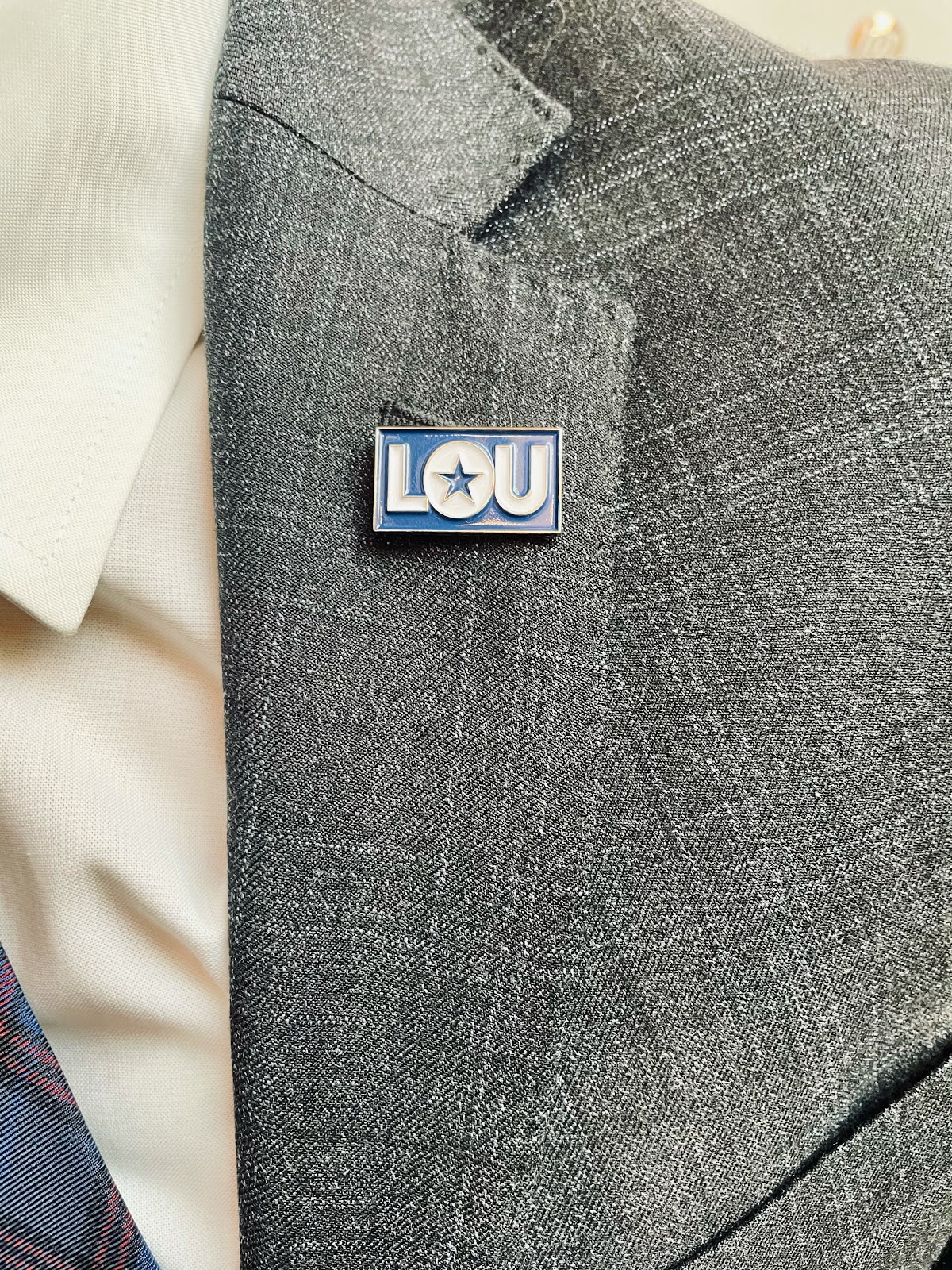 I am excited to have Josh Anderson as my intern during the session. Originally from South Jordan, Josh currently lives in Cedar City. Josh is a junior at Southern Utah University, studying Political Science, Sociology and Philosophy. After he finishes his undergraduate studies he plans on attending grad school. Josh will be helping me with scheduling, communications and research. I’m lucky to have him on my team. A great way to get a message to me or schedule a meeting is to contact Josh at [email protected]

As part of my legislative duties I sit on committees where my colleagues and I are able to discuss pertinent bills in great detail. The committees I have the honor of sitting on are:

Last summer Sarah, a Utah high schooler, and her three friends were hit by a drunk driver. The accident paralyzed Sarah from the waist down and resulted in the loss of her legs. As she was still receiving urgent medical care just hours after the accident, the man who hit her was already released on bail. Sarah’s bill, HB 47, DUI Revisions, would allow a judge to deny bail to drunk drivers who have injured or killed someone if the court has sufficient evidence to support the charge. These individuals would be held in custody until their trial. This bill passed in the House with unanimous support.

If you are interested in knowing about the other proposed bills during this legislative session you can see all of them here. You can also attend legislative meetings online if you wish, find out how here.