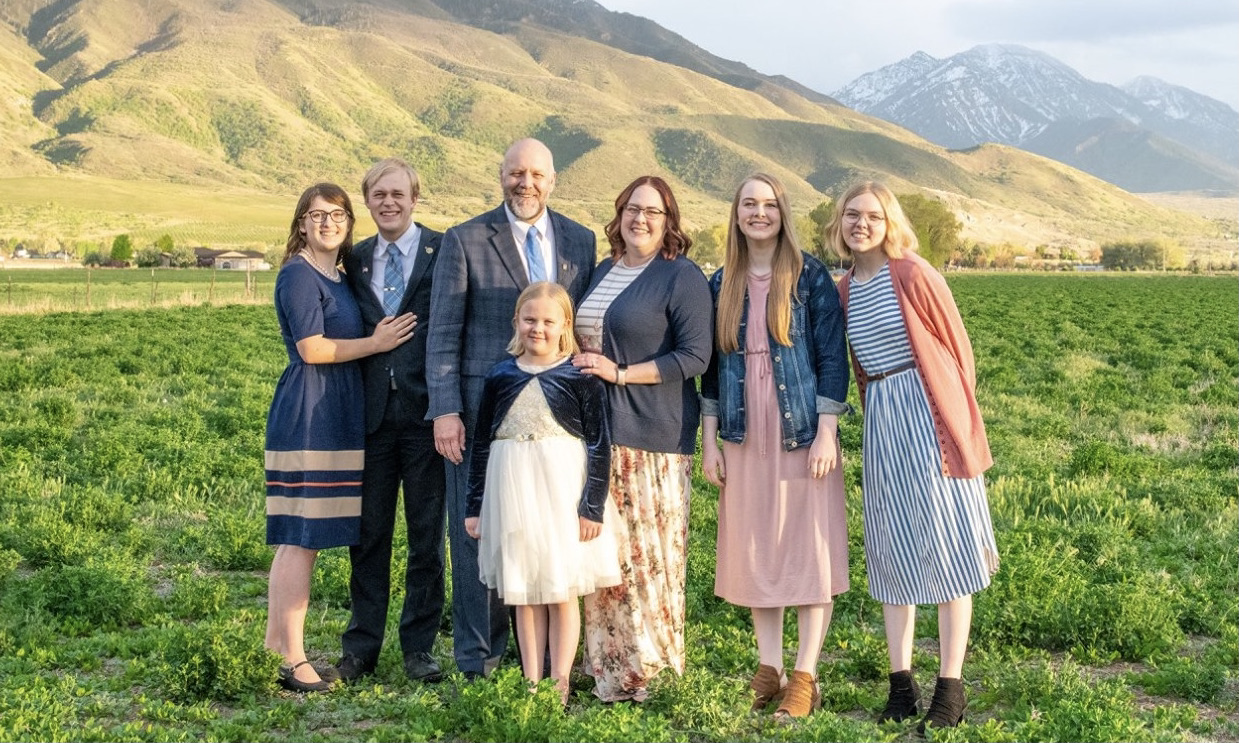 Doug Welton currently represents District 67 in the Utah House of Representatives, a role that has allowed him to create change across a wide range of issues. In fact, each bill he sponsored during the most recent legislative session passed in both the House and the Senate.

As an educator and highly-skilled debate coach, Representative Welton would often encourage his students to participate in the political process. It wasn’t long before an interest in issues and concerns within his own community led him to take his own advice. He began his role as a public servant by completing five years on the Payson City Council.

Representative Welton’s teaching career includes work as an educator in Japanese, debate, philosophy, and current issues. He has been honored to hold many titles in this regard, including President of the Utah Association of Japanese Teachers, President of the Utah Debate Coaches Association, and UHSAA Speech Teacher of the Year. Additionally, he is proud to be a member of the Payson City Library Board of Directors.

Prior to becoming an educator, Representative Welton worked in sales, a role that provided him with a keen understanding of budgets and problem solving. This experience has served him well in his current position within the Utah House of Representatives.

Representative Welton holds a Bachelor's Degree from Utah Valley State College and a Master's Degree from Southern Utah University. Above all, he is proud to be a loving husband and father of four children.