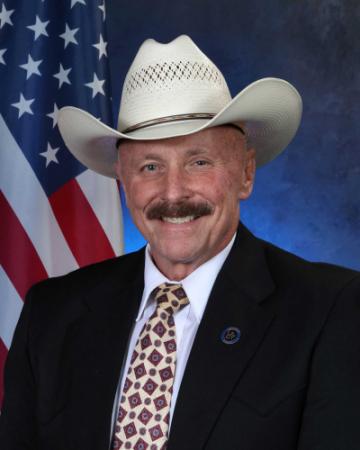 It is an honor for me to support Doug Welton for a second term as the Utah State Representative for District 65. I have known Doug for 30 plus years and have the utmost respect for him.

As Payson City’s Mayor it was my honor to work with him as a City Councilman. I served with him for a total of four years and witnessed firsthand his dedication to the citizens of Payson. I can say without  any reservation that he is devoted to the citizens of this Great State of Utah and specifically the citizens of District 65. Doug is willing to study the issues in depth. He understands the needs and wants of our citizens and has an open-door policy. As a Payson City Councilman he was not only willing to listen to all sides of an issue he routinely met with our citizens and maintained an active
Facebook presence. He kept our citizens informed of pending city council actions and plans.

Doug has always been very approachable on any issue, controversial or routine. I feel very comfortable with Doug representing me and you, as a strong conservative voice in District 65.